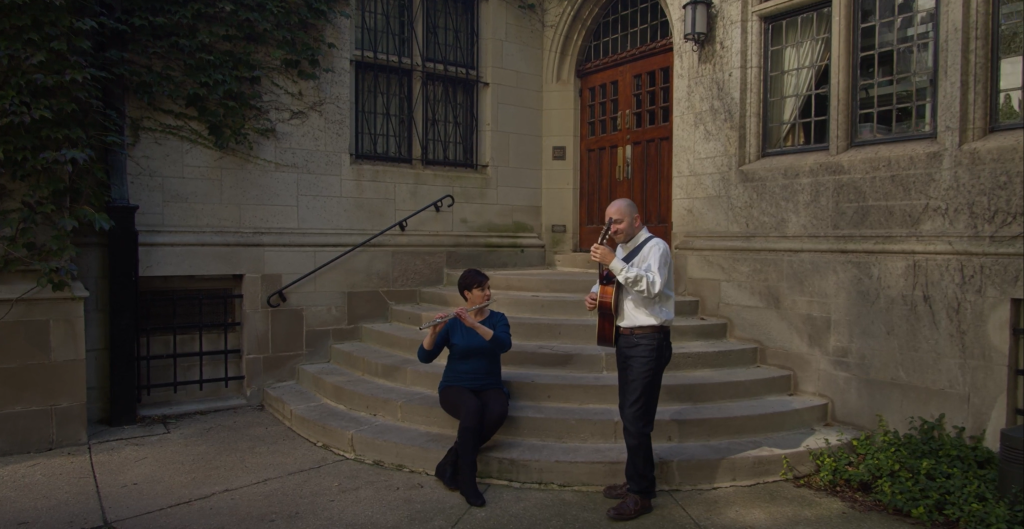 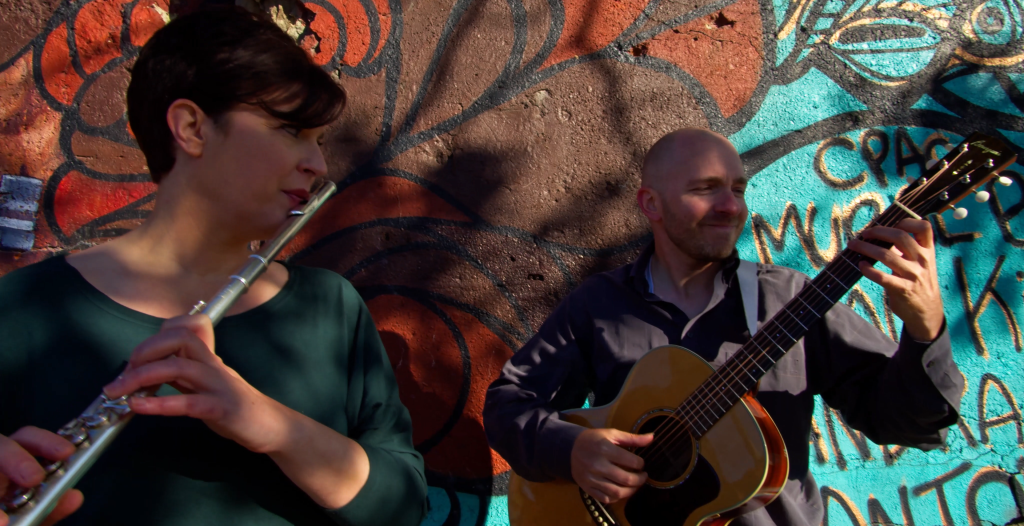 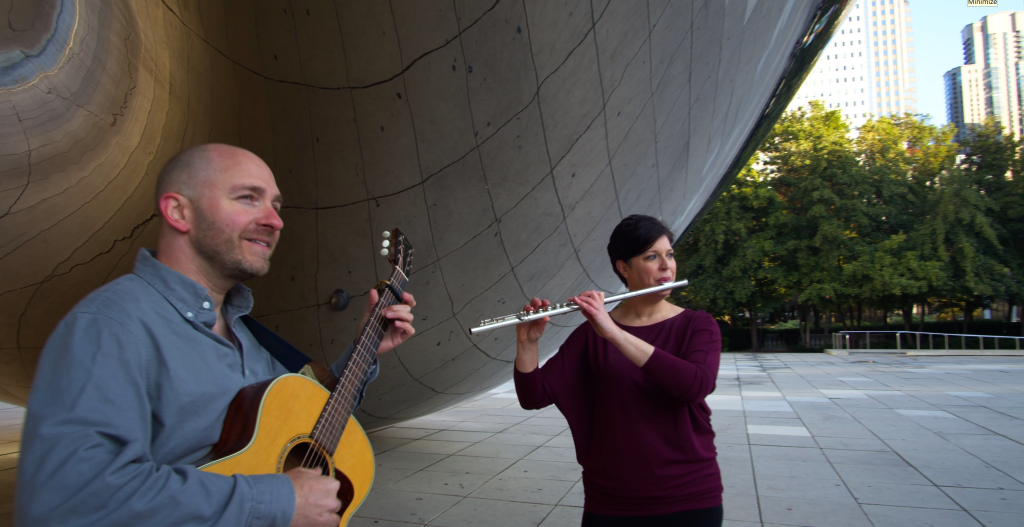 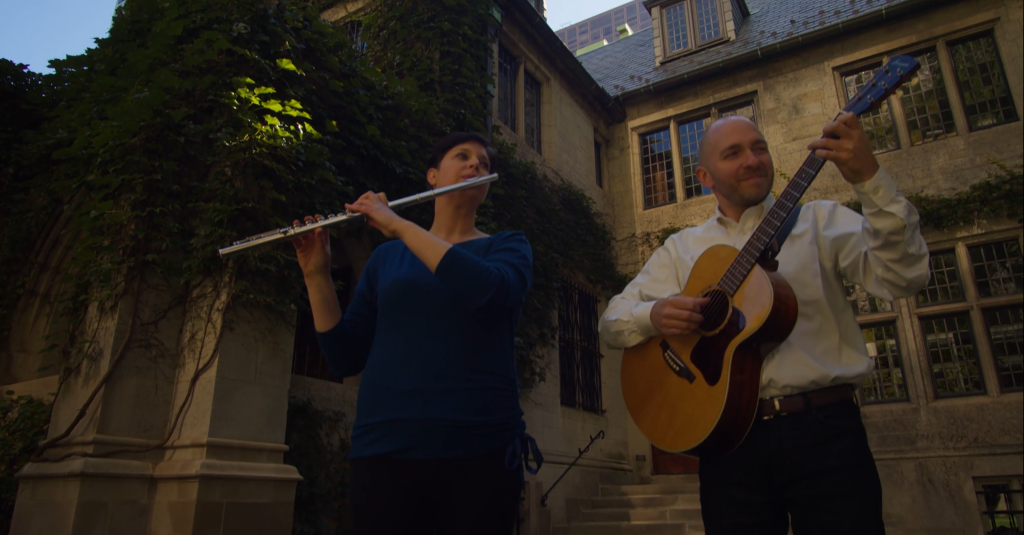 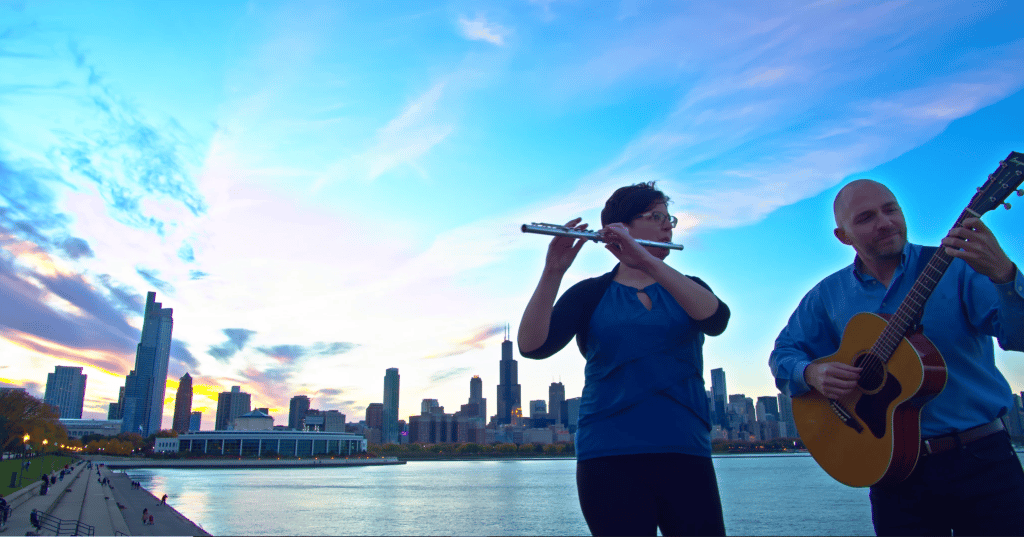 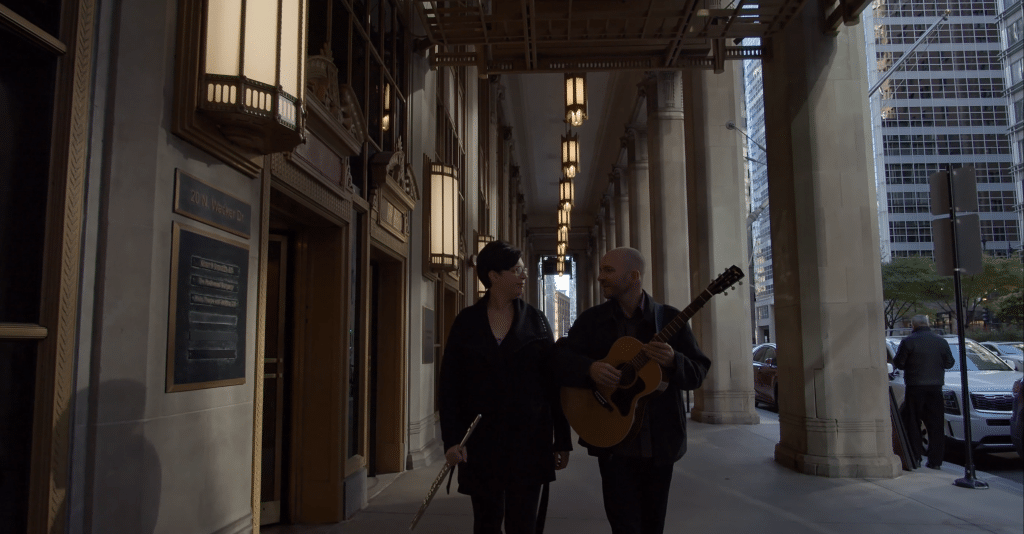 "I was amazed by their skill and mastery; the passion that brought their music to life."

With their unique blend of contemporary and classical styles, Wind & Steel presents an innovative and eclectic collection of music. Their broad range and innovative musical choices combine to create exciting and unconventional concert experiences.

Kristin Paxinos & Ben Westfall have been performing together since 2008. Their repertoire initially consisted of standard classical works by composers such as Piazzola, Debussy, and Faure; but the duo quickly began adding original arrangements of popular and film music to their performances. Over the years, they have created dozens of new works, ranging from For the Love of a Princess from Braveheart to Unchained Melody to Stairway to Heaven.

In 2009, Ben & Kristin founded Da Capo Music Studio, located in Elburn, IL. Da Capo began as a one room music studio where Ben & Kristin taught piano, flute, and guitar lessons.  Over the past 13 years Da Capo has expanded twice and is now one of the largest music studios in the Western Chicago suburbs, making Ben & Kristin two of the most highly sought-after instructors in the area. 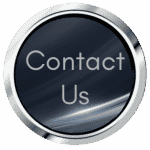 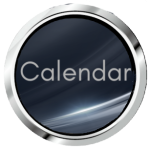